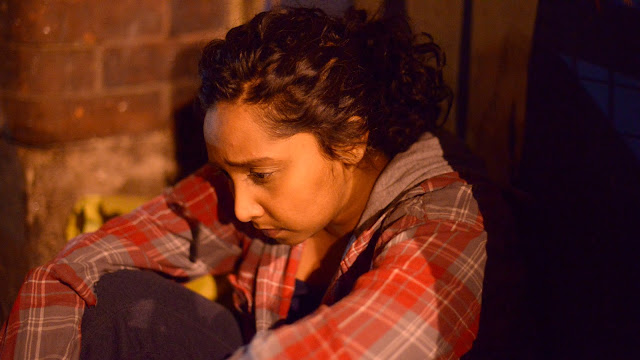 Doorway of safety - written by Ann Akin and produced by Kay Adshead for Mama Quilla, shot on location in London is currently in production. 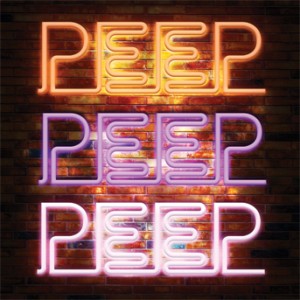 Opening Next Week at Theatre503:

Battersea's Theatre503 has announced the full line-up of writers contributing to THATCHERWRITE - a series of short plays in response to the life and death of one the UK's most divisive Prime Ministers - Margaret Thatcher. Literary Manager Steve Harper has invited a diverse range of writers including established playwrights, members of the venues 503Five writers in residence scheme, and a newly discovered first time playwright, to contribute. THATCHERWRITE will run from 11 - 15 June at Theatre503, above the Latchmere pub in Battersea.
Newly announced writers include Jimmy Osborne (Meat - Theatre503), Kay Adshead (Thatcher's Woman -Paines Plough/Tricycle), Jon Brittain (503Five), Brad Birch (503Five), Brian Waters (National Theatre) and newly discovered writer Ben Worth.

Posted by discussionsonfilm at 15:53 No comments: 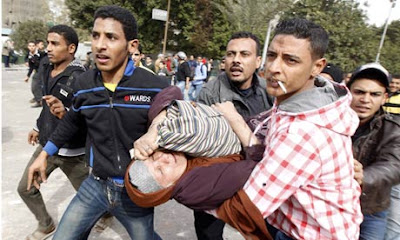